Past, present and future fight a never-ending battle in Italy. Ancient ruins, abandoned towns, dismissed industrial implants are there to remind us that past should be integrated in a constructive way in the present in order to walk toward the future. But, as all the things in life, it is easier said than done! With this post, I’m going to launch a new column dedicated to “abandoned Italy”: a voyage that goes from neglected buildings to ghost towns and empty houses in need of refreshing. Discover the forgotten Italy and the story behind it. 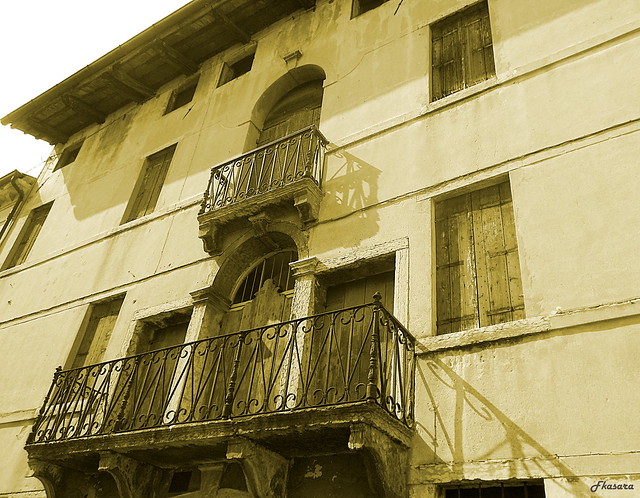 As I was browsing through my external hard disk devoted to the sacred job of storing all my pictures, I realized a certain “theme” was quite recurring among them: abandoned stuff.

You see, growing up here, in this marvellous chaos of a country, makes you quite conscious of the time passing by: as our old people like to say nothing remains, we are all just passing by.

You might think that all the monuments we have, the Roman ruins, the ancient pillars and statues barely standing, the Medieval villages and fortresses are there to remind us that no, past is present, memory is still alive and kicking. But no, I feel it’s more complicated than that. When you have such an incredible amount of artefacts and archaeological heritage to be uncovered, protected and even integrated into the urban fabric, you need resources and money which are often hard to find.

Sometimes past even gets in the way of the future. I have lost count of how many times, while working and excavating in order to build a road, a hospital or a stadium, a Roman villa or something like that has suddenly emerged.  What to do in these instances? It may seem natural to say “save the past, f*ck the new shopping mall”, but is it really THAT simple? What if a prehistoric village is found in a riverbed? What if we discover Roman ruins while laying the foundation of a much needed hospital? Is it better to invest money in the past or in the future?

When you find yourself in front of “the past” it’s not always the same story.

Sometimes relics and ruins are just the ghosts of an illustrious past, here to remind us that all the power and glory will not last forever. Again, we are all just passing by.

Sometimes they are ghost towns that people had to abandon in order to run away from poverty or a natural disaster.

Sometimes progress and economy forced people to abandon rural villages to relocate in the industrious cities.

And sometimes they are unfairly and shamefully forgotten by society and local administrations.

With this new column “Abandoned Italy” what I aim to do is to show you glimpses of discarded realities and trying to interpret what they want to tell us. Other than that, let’s confess it: abandoned places exude a haunting and irresistible charm that we all crave to capture in a picture.

Today, in order to connect with my previous post focused on the Medieval walled town of Marostica, I’ll share with you some pictures of buildings with are allegedly empty and located in the famous City of Chess.

Marostica city centre is very neat and well-preserved and you can tell locals are fond of their town; the only abandoned buildings I have found are, more or less, all around the area of Porta Breganze, the Western entrance of Marostica’s city walls. 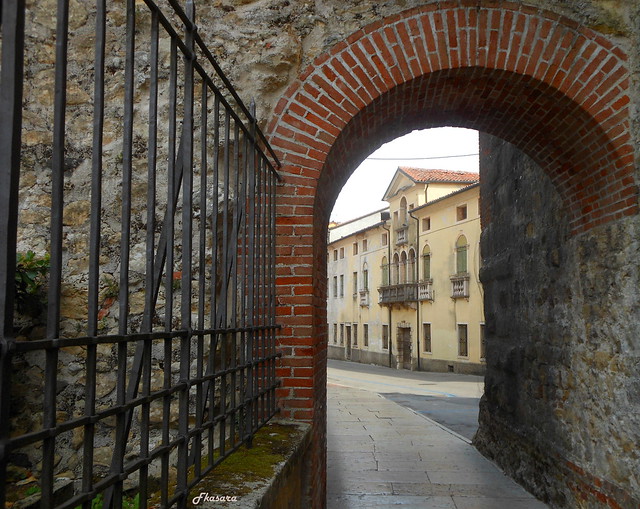 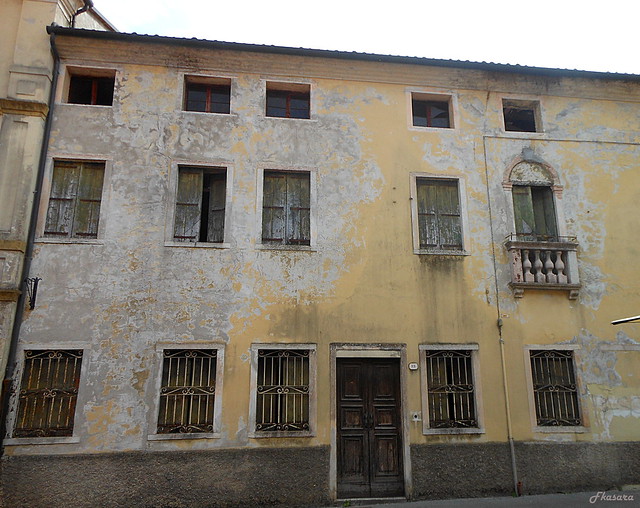 “The tragedy of life is not death, but what we let die inside of us while we live” 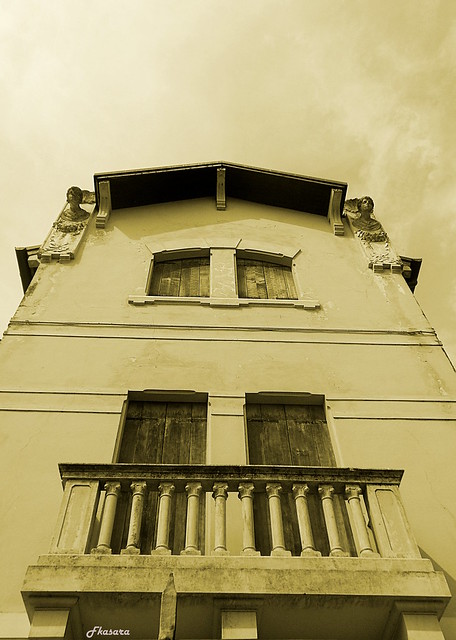 “Art is never finished, only abandoned” 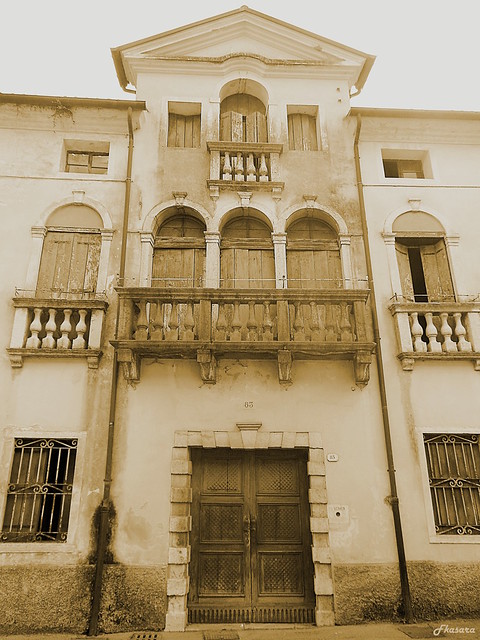 “If you survive long enough, you’re revered – rather like an old building” 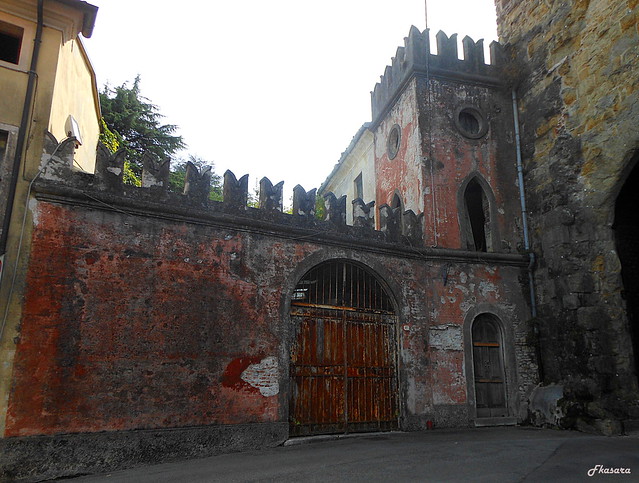 “Our lives are but specks of dust falling through the fingers of time. Like sand of the hourglass, so are the days of our lives”

By the way, if you’re fan of sinister content, I highly recommend you to follow Human Safari, probably the best travel vlogger/youtuber we have in Italy and watch his “Italia abbandonata playlist”. All his video are in Italian, but I think you can enjoy this playlist nonetheless [ just watch his videos and do NOT actually go explore those places, it’s dangerous!]