How many times, when planning a trip, you have excluded certain destinations because of endemic diseases we are all afraid of? How many times you were advised to get vaccinated before leaving for certain countries? And, confess it, how many times you sniggered when a friend, after bragging about his imminent vacation in some tropical luxury resort, in the end caught the Montezuma’s Revenge?

Getting sick while travelling is no fun, but what if I tell you there are travel diseases that are not that dangerous after all? Keep reading to discover more 😉

Photo by freestocks.org on Unsplash

Travelling can be a risky business as there’s a certain level of uncertainty when it comes to it, being the possibility of losing the luggage, being robbed or tricked by scammers on the Internet (and discovering only while on location there’s no the dream hotel you booked from home). The major fear one faces, though, is represented by exotic illnesses. It’s surely true one must take all the necessary precautions, but are all of them something you should be afraid of? Well, no. Check out the following list to discover which are the diseases that are not a serious harm to your body: 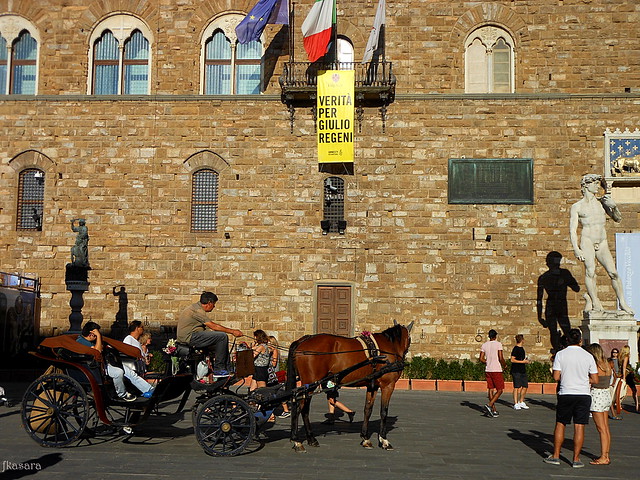 During my recent trip to Florence, I was reminded of this “illness” since it has always been connected with the city and it’s also known with the name of “Syndrome of Florence”. According to some scholars, the Stendhal Syndrome causes symptoms like dizziness, confusion, rapid heartbeat because of the amount of the unbearable beauty the city exudes. At first I thought it was just a literary myth, but after reading some data stating that the hospital of Florence registers several cases every year, I realized it was something more than fantasy. One thing is sure: when you find yourself in front of Santa Maria del Fiore, you get a sense of what the Stendhal Syndrome is. 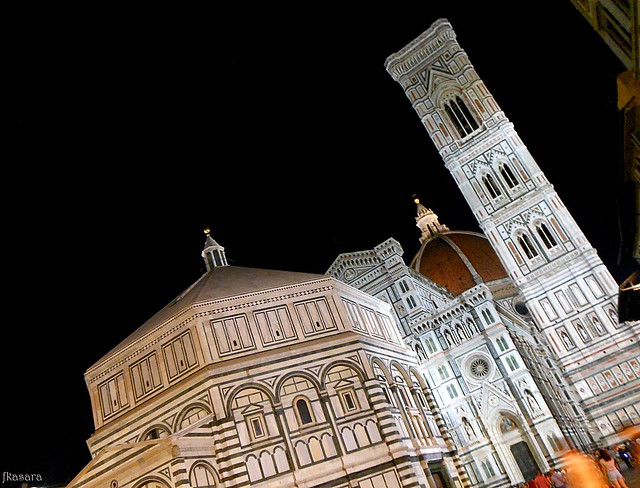 Sadly, I read some travel bloggers stating that it looks “fake” failing to understand the historical context and the purpose of such an impressive infrastructure. Santa Maria del Fiore was made to impress and it surely achieves its purpose. 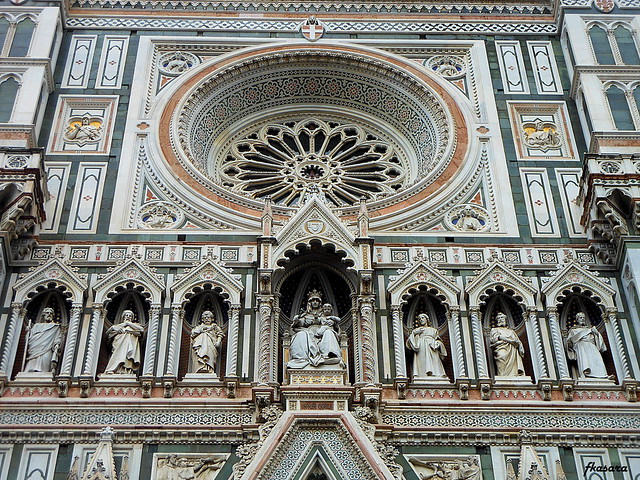 When you find yourself in front of it, you definitely experience some of the symptoms typical of the Syndrome: awe, confusion (wtf, how is this possible – kind of thought ), vague sense of having been hypnotized (all the geometrical patterns and colours sort of bewitch you). 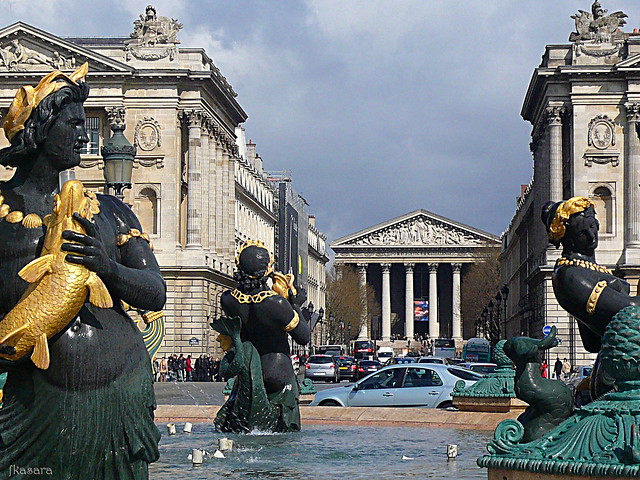 This syndrome is considered to be a severe form of culture shock experienced in particular by Japanese people. When some of them visit Paris, they experience a number of psychiatric and psychosomatic symptoms such as anxiety, dizziness, derealisation and even feelings of persecution. 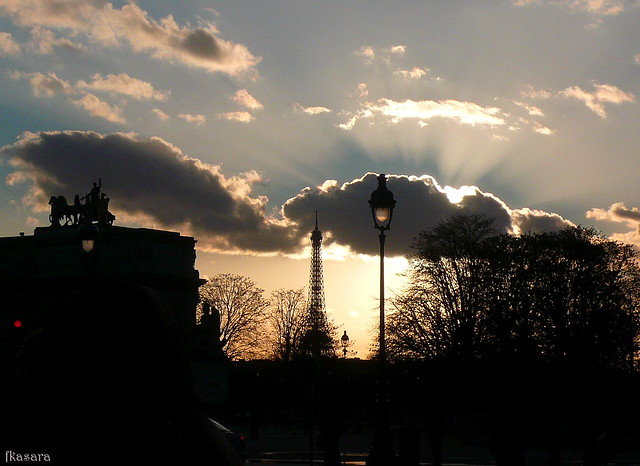 It appears there are around 20 Japanese tourists a year affected by the syndrome and that Japanese magazines are considered to be the primary guilty parties for creating such a syndrome. Talk about the influence of media!

The Mal d’Afrique is probably the most famous “disease” of the ones listed here. It is a syndrome that shows its symptoms when one goes back home: extreme longing for African landscapes, colours and people and a total aversion to one’s own lifestyle. Someone states it’s our ancestral desire to go back to our “former motherland” as our hominid-ancestors allegedly came from the Rift Valley, in between Ethiopia and Tanzania. 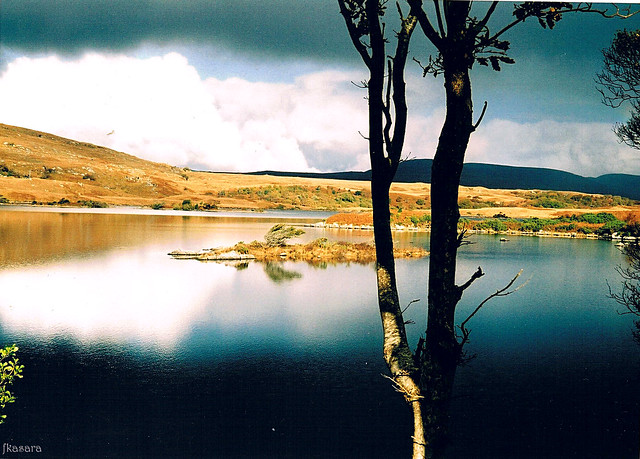 Another “disease” connected with homesickness and deep yearning is the Ireland blues, that cannot count on a large literature and statistical data, but that’s surely spreading around. I fully admit I’m one of the infected and that, even if more than 10 years have passed since my last visit, I’m sort of afraid to go back as my heart would break in realizing I maybe have idealized Ireland a little bit.

Ireland homesick blues is subtler than the more famous African one, but, I assure you, it can be very real. I tried for a long time to find the right words to describe this sentiment to those who haven’t experienced it and only recently I have found a comment in a thread that explains it effectively:

Ireland homesick blues is different, maybe not everyone experiences it, but it is something that seems to link us to our Primordial Eden, as if in that island we were created, it’s like coming home and going through sensations which are new, but that you feel as yours and as already experienced.

I’m really curious: have you experienced one of these “diseases” or are you immune?! Let me know in a comment 😉