Discover with me and with the help of a Roman seagull ( yes, really) the soul of this incredible city. Let’s tour the Italian capital keeping in mind these four specific keywords. 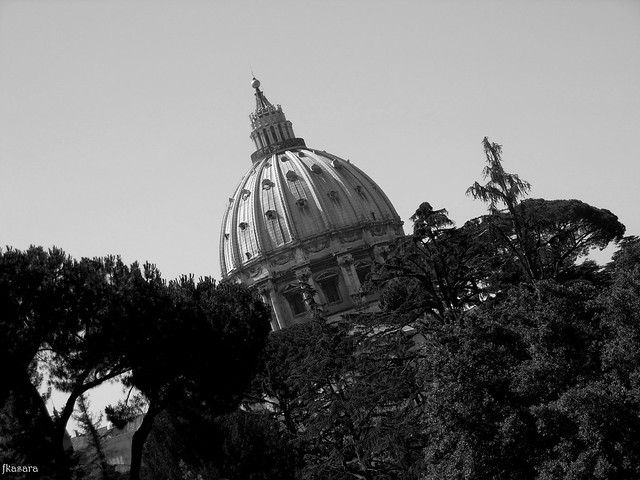 Summarizing in four words the soul of an incredible and complex city such as Rome is obviously no easy task. Centuries of history and thousands of people have changed and influenced it and, as a consequence, it’s hard to succeed,  but I will try nonetheless to condense my thoughts in four words, giving my take on the Italian capital city:

As an Italian I am quite used to be surrounded by art – in our country even the most insignificant village has a museum or an ancient church full of artworks – but Rome is just…beyond words. The amount of beauty is so high that you might get a reaction like “it’s too much, I can’t handle it“. The Stendhal Syndrome can be very real in Rome! 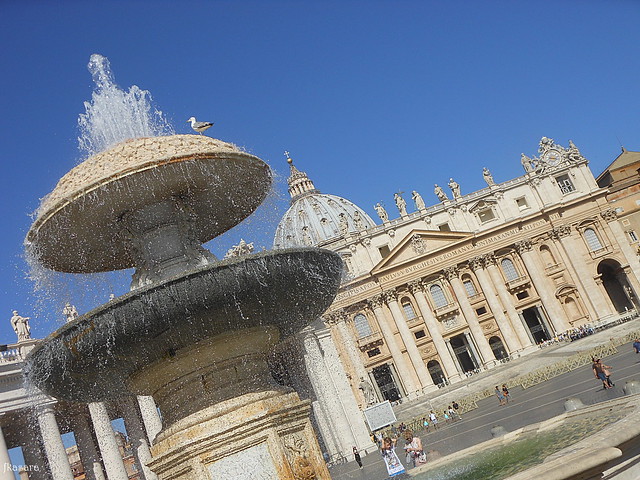 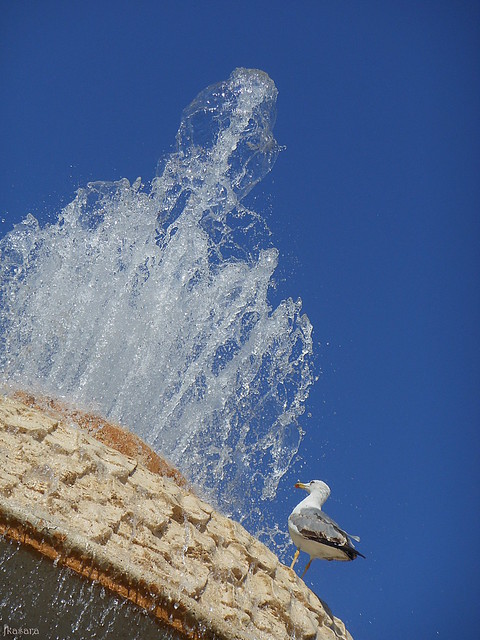 “Too much beauty! I feel faint, need refreshment”

On the other hand, being Rome so full of spectacular stuff, you might risk to gloss over artworks which are not particularly famous, but nonetheless gorgeous…there are just too many things to see!!

I have to be honest, when I check the most famous travel blogs and I read about people who buy Vatican Museums’ tickets only to see the Sistina Chapel, lamenting the fact that there is a long way to reach it and “they have not time to waste” (#truestory), I feel bad because the Museums are full of wonderful art that it’s a pity people pass in front of it without noticing or even caring to notice. When speaking about Sistina Chapel, some people are like moths to a flame: it seems like they can’t see anything else.

Same thing goes for the Church of Our Lady of Victory: tourists just go there to see the Ecstasy of Saint Teresa and gloss over The Dream of Saint Joseph, which, in my opinion, is much more accessible (and even hilarious).

Sometimes too much beauty in one place is counterproductive

This characteristic has both a positive and a negative connotation. If on one hand Rome is disorganized in basically every aspect of the everyday life, on the other hand this “lack of management” is what has allowed this city to become the beauty that it is through the so-called “historical stratification”. 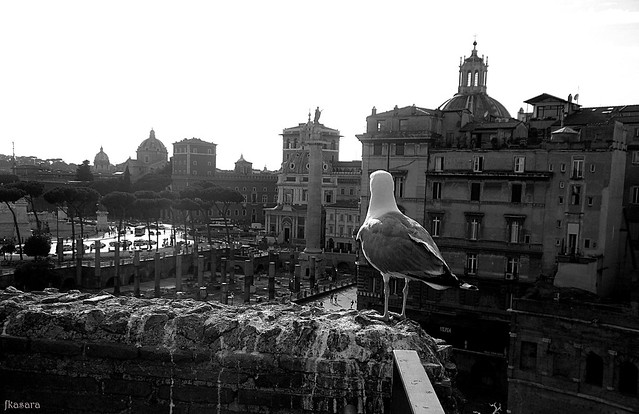 “This chaos is spectacular”

This summer my friend and I were visiting the city and we overheard a German tour guide telling the kids she was with :

We laughed at this metaphor, but I must admit it is spot-on. The fact that certain Roman buildings weren’t entirely dismantled to restore the city and the choice to convert pagan monuments to a modern “Christian use” permitted the preservation of our ancient culture.

Pantheon is a perfect example: once a Roman temple dedicated to all the gods, it was then converted in the Church of St. Mary and the Martyrs. Thanks to the continuous use throughout history, it is now one of the best preserved Ancient Roman buildings in the world.

Same goes for the Baroque Piazza Navona: its peculiar form is given to the fact that it was built on the site of an Ancient Roman Stadium ( the Stadium of Domitian ) which you can still see on the underground level of the piazza.

This has more to do with the inhabitants than with the city itself. You see, two of the things I love the most about Romans are their survival instinct ( you need plenty of it in order to live in Rome ) and the straightforwardness. They often say that Romans can be rather rude, but honestly that’s not always the case: I would say that only exasperation ( as I said, it’s a constant struggle to live in Rome ) lead them to be rude in some instances, but the majority of times they just have a direct approach, which I love.

Personally speaking, if I have a problem with someone, I speak it up instead of talking behind people’s backs as they often do in my local environment (*sigh*). For this reason a lot of people see me as a callous person ( even though I’m never rude ): a two-faced person is more socially acceptable than a “polemic one” apparently. So now you can understand why I appreciate this Roman trait so much and why I secretly enjoyed listening to Roman neighbours arguing with each others.

Hey, also our friend seagull is blunt in speaking its mind… 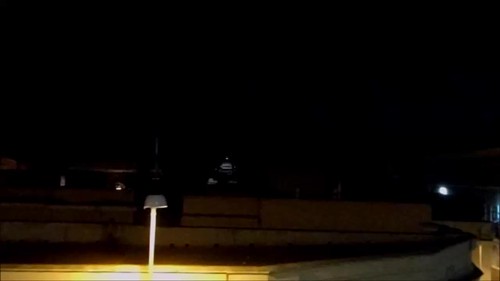 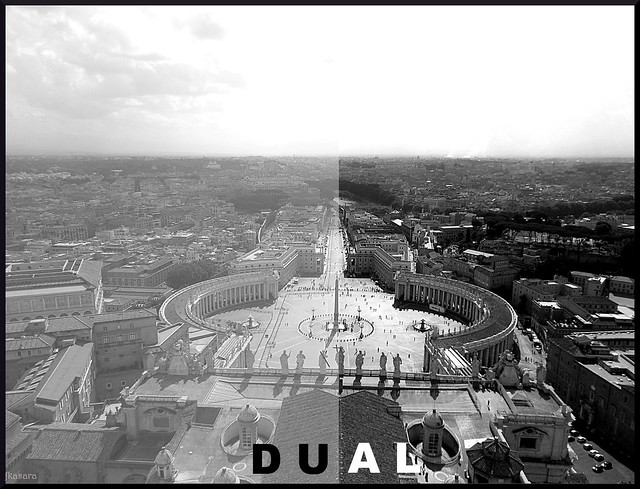 Roman dual nature is a recurring theme in movies ( La Dolce Vita and the more recent The Great Beauty for example ) and I have to say it’s very real in terms of juxtaposition between sacred and profane. Rome is the capital of Christianity, but this doesn’t mean morality and adherence to the evangelical message are the primary interests.

I have the impression that as Italians we are often depicted as more devote and observant than we actually are. When travelling I found more pious countries: people often forget that we don’t have only Christian roots, but also Romans’ blood. Romans who notoriously enjoyed life and were all about seizing the day. So, I’m afraid, when dealing with us, you will have to acknowledge these contradictions and accept the entire package 😉 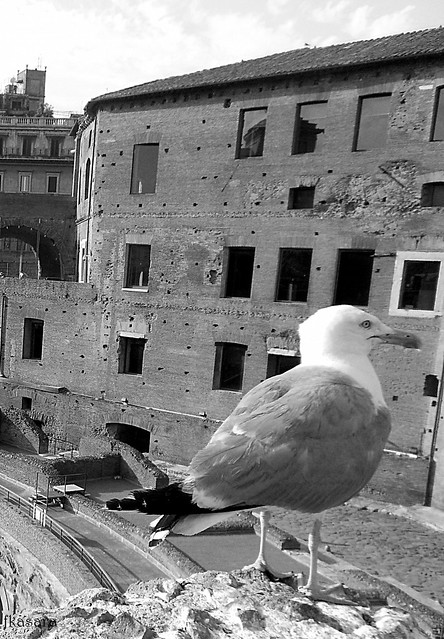 “Life isn’t always black or white. Neither am I”

Speaking about the battle between sacred and profane, you can get a sense of it when visiting the major attractions of Christianity. When you enter the St. John Lateran Archbasilica, for example, you will probably realize why Martin Luther was so angry about Roman profligacy: there’s no a square centimetre which is not covered in gold or paintings (lol).

Same concerning St. Peter’s Basilica, which is more like a museum than the seat of Christianity. I appreciate the fact that you can still enter the church without having to pay a ticket ( for example you cannot even get a glimpse of Karlskirche in Wien if you do not pay…same goes for St. Paul’s Cathedral in London, where you can access for free only to a small area), but the fact that you can find a souvenir shop and a bar that sells beer on the roof of the basilica it’s quite baffling.

So this is it. I hope I was able to give a satisfying small portrait. Let me know if you agree, or if you think Mr. Seagull and I should get our brains tested D:

6 thoughts on “Rome in 4 adjectives: what to expect from the Eternal City”